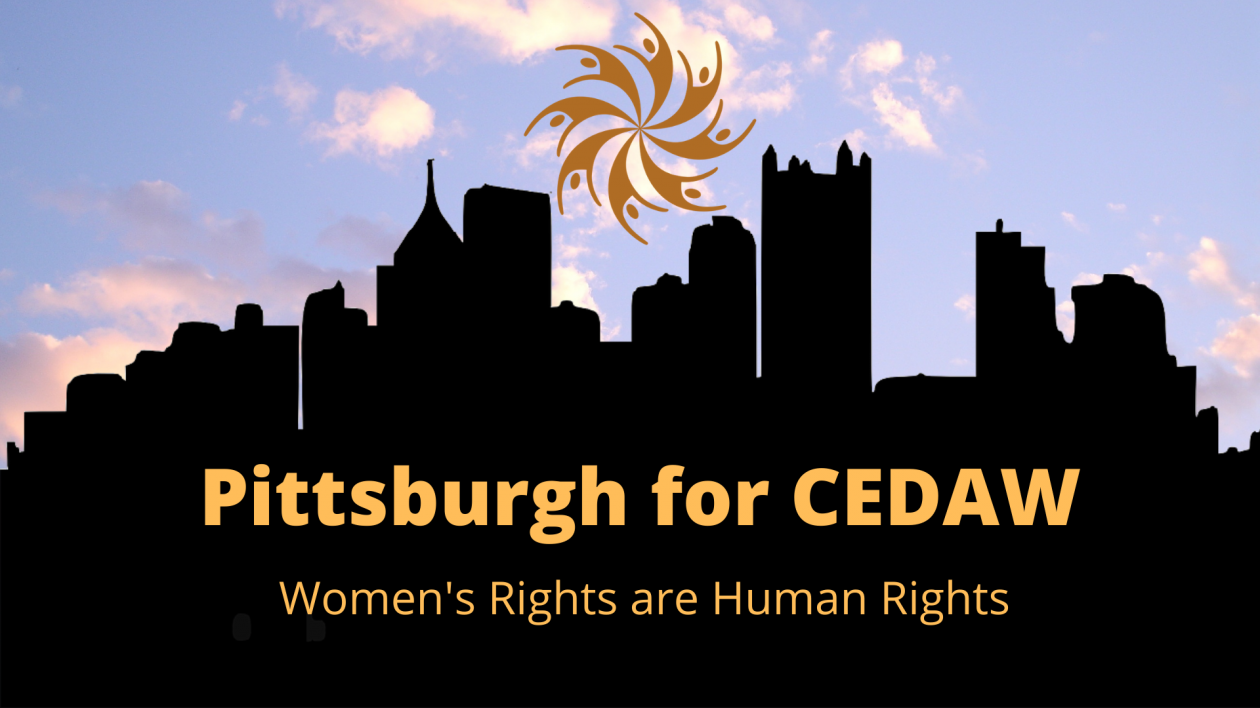 The Convention on the Elimination of all forms of Discrimination Against Women or CEDAW for short is an international treaty adopted by the United Nations in 1979. As the only international human rights treaty that focuses on women’s rights, the treaty provides a universal definition of discrimination against women so those who would discriminate on the basis of sex can no longer claim that no clear definition exists. It also calls for action to eliminate discrimination in many areas including politics, law, employment, education and health care.

By 1982, 189 countries had signed and ratified CEDAW. The United States signed the treaty, but has yet to ratify it.

The CEDAW treaty consists of six parts with a total of 30 articles and is similar to the Convention on the Elimination of All Forms of Racial Discrimination. The first four parts of the treaty focus on:

Sections five and six establish the Committee on the Elimination of Discrimination against Women, their reporting requirements, and accountability for the participating states. As the only international treaty focused on women’s rights with a clear definition of discrimination against women, CEDAW is an essential step towards equality.